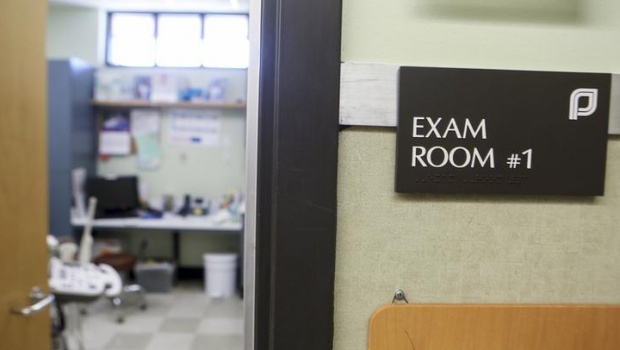 LUBBOCK, Texas - Declaring Lubbock a "sanctuary city" for the unborn, voters have approved a local ban on almost all abortions, and the Texas legislature is considering a law to bar the procedure as early as six weeks into a pregnancy.  Full Article 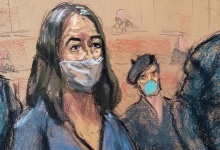 NEW YORK -A U.S. judge on Monday granted Ghislaine Maxwell's request to delay her trial on charges she procured teenage girls for the late financier Jeffrey Epstein to sexually abuse, and said the trial will begin in the fall.  Full Article 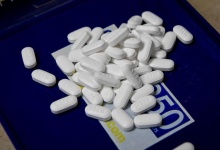 Amazon.com lost a tussle on Friday over whether it could learn the names of witnesses before they testify at a hearing investigating claims that the company illegally interfered with a vote on unionizing an Alabama facility.

The U.S. Court of Appeals for the Federal Circuit has tossed a $66 million Delaware federal court ruling for Olaplex Inc, which had accused L'Oreal USA Inc of stealing its trade secrets and infringing patents related to its hair-bleaching technology.

United Steelworkers union negotiators bargaining for a new contract at an Exxon Mobil Texas refinery offered a six-year deal with no pay raise in the first year, people familiar with the talks said, shortly before 650 workers were locked out of their jobs.

The New York hedge fund founder who predicted he might "go to jail" for corrupting the sale of some assets during the bankruptcy of Neiman Marcus was sentenced on Friday to six months in prison.

One of the most significant criminal justice reform policies in a generation, according to many lawmakers, is apparently on the brink of a collapse.

A year after the loss of its founder, Susman Godfrey keeps moving forward

On a Wednesday morning just over a year ago, Susman Godfrey founder and co-managing partner Stephen Susman, 79, was out for a bicycle ride in Houston with a few lawyers from his firm.

Canada's Enbridge Inc will continue to operate its Line 5 despite an order from the U.S. state of Michigan to shut down the crude oil pipeline next week, Chief Executive Al Monaco said on Friday.

Four former Minneapolis police officers face federal civil rights charges for their role in the arrest and murder of George Floyd, according to court documents unsealed on Friday, showing the Justice Department's tougher stance in such cases. 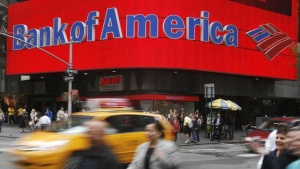 The 10th U.S. Circuit Court of Appeals has ruled that Bank of America Corp's ERICA mobile banking virtual assistant didn't infringe one of two trademarks owned by an aspiring search-engine operator and upheld the cancellation of his Georgia state registration for the other.  Full Article

Subscribe to our curated newsletter to receive the latest Reuters coverage delivered to your inbox.

Invalid address
Check your inbox and confirm your email address. 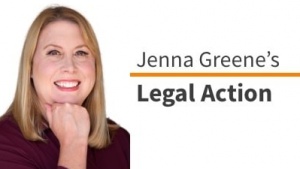 It’s hard to find anything but heartbreak in the case of Clifton Jones, who was convicted in 2007 of killing his infant son CJ based on what his lawyers from Keker, Van Nest & Peters and the Northern California Innocence Project call faulty forensic science about “shaken baby syndrome.”   Read More 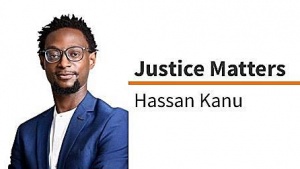 A Black former firefighter's 11-year fight with officials in Brookline, Massachusetts, over the town's response to an incident in which his co-worker used the N-word ended on Tuesday in an opinion from the state's high court that's remarkable for its clarity and common-sense analysis rarely seen in employment discrimination cases.  Read more 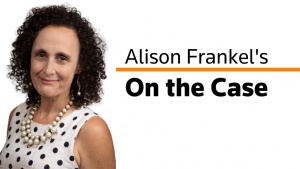 Nothing is ordinary about the COVID-19 pandemic, but according to a ruling on Friday from Vice Chancellor Kathaleen McCormick of Delaware Chancery Court, the cake decorating company DecoPac Inc didn't divert from the ordinary course of business in responding to COVID's extraordinary economic disruption. 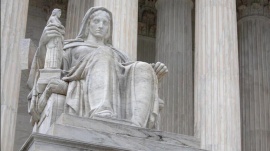 U.S. Supreme Court justices heard arguments on Wednesday on whether public schools can punish students for what they say off campus in a case involving a former Pennsylvania cheerleader's foul-mouthed social media post that could impact the free speech rights of millions of young Americans.  Full Article